You were probably directed here from my post our first week in Austin. If so, you’ll already know that this was our second barbecue experience in Texas. The first being only a few days ago Texas barbecue – the beginning.

I reckon the Salt Lick barbecue restaurant is about as awesome as barbecue atmosphere ever gets. There was a pretty eclectic crowd hanging around; a combination of cowboys, hipsters, musicians, Hispanic families, uni students, southern belles, hippies, interstate tourists, international tourists and presumably the odd incognito old tycoon.

The music was awesome, the weather was hot, the beer was local and the wait was loooong. I think we spent about an hour and a half with our names on the list to get in for dinner.

But it was worth it. The food was of epic proportions (and all of it was delicious) – beef ribs, brisket, turkey, sausages, potato salad, cole slaw, beans, spicey and smokey sauces, pickles, onions and bread.

I am officially in love with Texas barbecue. 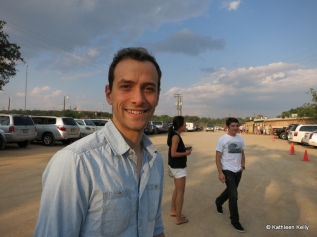 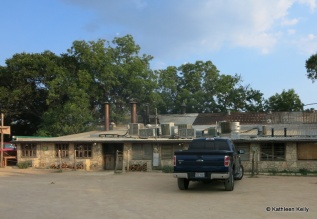 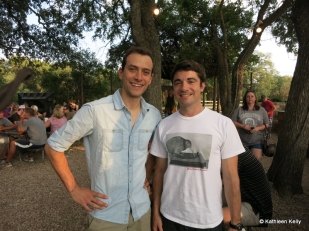 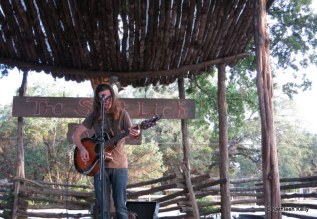 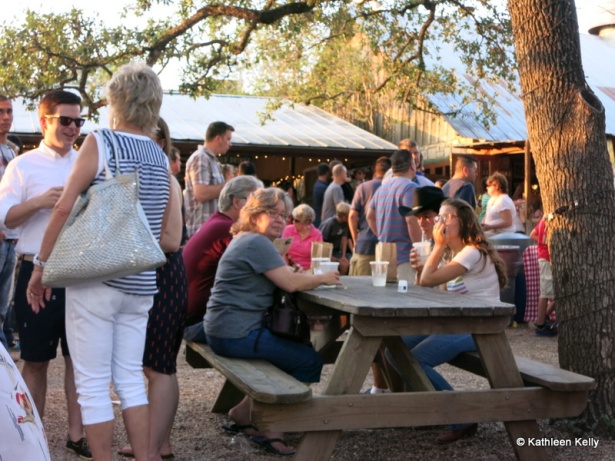 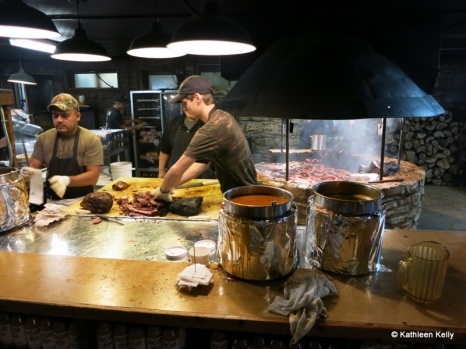